“But now is Christ risen from the dead, and become the firstfruits of them that slept” (I Cor. 15:20).

To carry the news of the Battle of Waterloo to England, a ship signaled to a man on shore, who relayed the word to another on a hill, and so on across Britain.  The first word, “Wellington,” was signaled.  The next word was “defeated.”  Then a fog closed in, and the message was interrupted.  Across England, people wept over the message: “Wellington defeated.”  Then the fog lifted.  The communication continued with two additional words: “the enemy.”  And Englishmen celebrated the victory.

There was great sorrow when the body of Jesus was carried from the cross to the tomb.  The signal seemed to say, “Jesus Christ defeated.”  But three days later the fog lifted and it was announced, “Jesus Christ defeated the enemy!”  Through Christ we have complete victory over our enemies of sin, death, and Satan, and we have new life, a glorious hope, and the certainty of our own resurrection one day.  But the subject of resurrection in God’s Word is one that needs to be rightly divided.

“But every man in his own order: Christ the firstfruits; afterward they that are Christ’s at His coming” (I Cor. 15:23).

Notice though how Paul says “they [not “we”] that are Christ’s at His Coming” (I Cor. 15:23), speaking of the resurrection of the prophetic saints after Christ’s second coming.  These saints will be raised and ushered into the earthly, millennial reign of Christ.  This is the “first resurrection,” and it includes all the saved from the prophetic program, or in other words, all the saved from the past, prior to this dispensation of grace, and all the future martyred Tribulation saints.  As Revelation 20:6 states,

“Blessed and holy is he that hath part in the first resurrection: on such the second death hath no power, but they shall be priests of God and of Christ, and shall reign with Him a thousand years.”

Following the thousand-year Kingdom, when Christ “must reign, till He hath put all enemies under His feet” (I Cor. 15:25), comes the time when “The last enemy that shall be destroyed is death” (I Cor. 15:26).  After the Great White Throne, “death and hell” will be “cast into the lake of fire” (Rev. 20:14) and “there shall be no more death” (Rev. 21:4).  The second resurrection, or “resurrection of damnation” (John 5:29), of all the unsaved of all ages will take place at this time, when they will be fitted with bodies to endure everlasting punishment.

After Paul gives this prophetic sequence of events regarding resurrection, in verse 51 he brings up a secret coming and a secret resurrection that wasn’t ever before revealed.

“Behold, I shew you a mystery; We shall not all sleep, but we shall all be changed, In a moment, in the twinkling of an eye, at the last trump: for the trumpet shall sound, and the dead shall be raised incorruptible, and we shall be changed” (I Cor. 15:51,52).

“For our conversation is in heaven; from whence also we look for the Saviour, the Lord Jesus Christ: Who shall change our vile body, that it may be fashioned like unto His glorious body” (Phil.3:20,21).

To the Reader:
Some of our Two Minutes articles were written many years ago. Rather than rewrite or date such articles, we have left them just as they were when first published. This, we felt, would add to the interest, especially since our readers understand that many of them first appeared as newspaper articles. We hope that you’ll agree that while some of the references in these articles are dated, the spiritual truths taught therein are timeless. 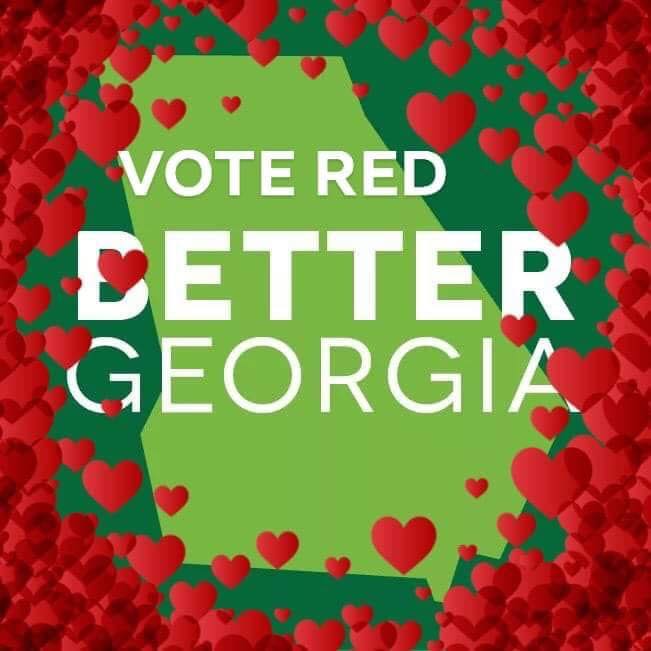 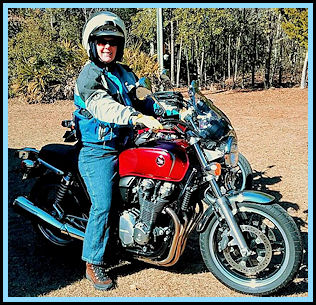 These are the days of my life!

Welcome to the eclectic ramblings of an avid two wheeler.

This blog is dedicated to Andrew Breitbart. I believe this header picture was taken by Mr. Z on a beautiful Santa Monica day! Jersey Jack, we miss you!