I’ve gotta terrible “knot” in my stomach today. Most of my friends know that family matters are not as good as one could hope for. This is probably true of many families and not something unusual. My family is broken and scattered to the winds. There is a deep chasm of mistrust between my husband’s siblings that is filled with angry words, hurtful feelings, selfish deeds. The brother has a deep unabiding disbelief in the good God that created us all. The sister says she believes. At least there’s that. But the poor girl suffers from sudden, bizarre mood swings and is exceedingly controlling. She’s really hard to be around for more than a few minutes. This is what happens when children are not raised in a Christian family. Both his siblings have suffered from anger issues and mental illness from years of mental abuse from their father and step-mother.

A couple of weeks or so ago, Steve learned that his little sister has a 90% probability of suffering from pancreatic cancer. She is only 55. If that’s true, it would explain the years of misdiagnosed back pain. This must have exacerbated her mental instability. Except for Steve, none of this family are the nicest of people, and all of us, by silent mutual consent, have quit trying to be close. Steve does have one niece that acts like a viable human being and we stay in touch. However, the communication corridor was closed with all the rest. We’re all so much happier that way. I do pray for them all though. It must be the Holy Spirit. Not being perfect, I think I messed up because today I opened the communication corridor and shared with a niece of the brother that her Aunt is having a CRT scan performed this morning and why. She proceeded to state that her father must be told. Well, we’re not “going there” at this time. Her father has been the cruelest and verbally abusive of men. I don’t think he’s ever said a kind word to or about me since Day 1. I shouldn’t have asked her to pray for her Aunt. I hope it’s not gonna start all over again: his angry phone calls and emails, the name calling, the belittling, blah blah blah. I warned my husband. I guess the chasm just got wider. When I mess up, I go big! 😵

I’m no saint by any stretch of the imagination but I do try so hard to live as Christ has taught us in His Holy word by being kind and thinking of others before myself. Sometimes it seems like the harder I try to be kind, the more my actions come out all catawampus. 😜 Forgiveness is a wonderful thing but not at the expense of our sanity. Anyone else have this problem too?

Thanks for listening and for your prayers. 🤲 💖 Maybe I can get this knot out of my stomach and relax again like before my mess up.

**** UPDATE 2:15 PM ****
Ok, good news, bad news: sister does not have Pancreatic cancer but she does probably have Stage 4 Ovarian cancer. Doc is trying to rush her into surgery as I pen these words. Could be a few days. THANK YOU FOR PRAYING!! ❤

This is a strong 2nd Amendment zone. I believe in the Lord Jesus Christ. I am a Motorcyclist, Anglophile, Medieval History Buff, Amateur Genealogist, Libertarian-Republican, a fan of dogs and will always put America First. I've been married to my sweet husband for over 42 years. I'm also blessed to live in a slice of Paradise this side of Heaven called SE Georgia USA. I hope you can join me for some 2 wheeled adventures, pretty pictures, a little of this and that with occasional political and/or familial commentary which are my opinions thrown in. Have a blessed day folks. Keep looking up. Jesus is coming back! 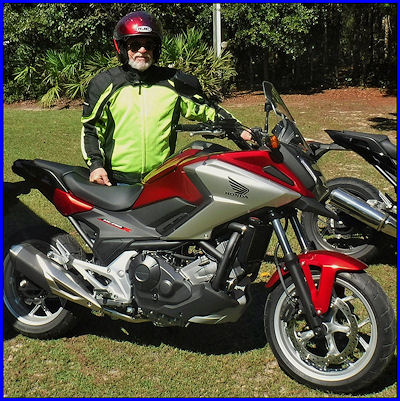 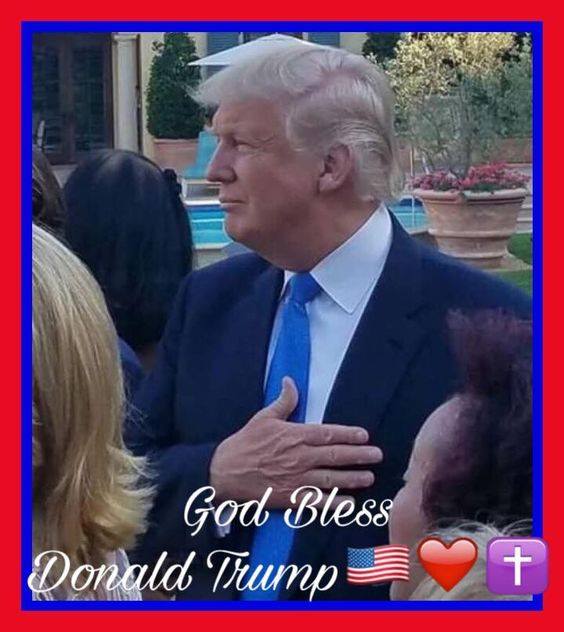 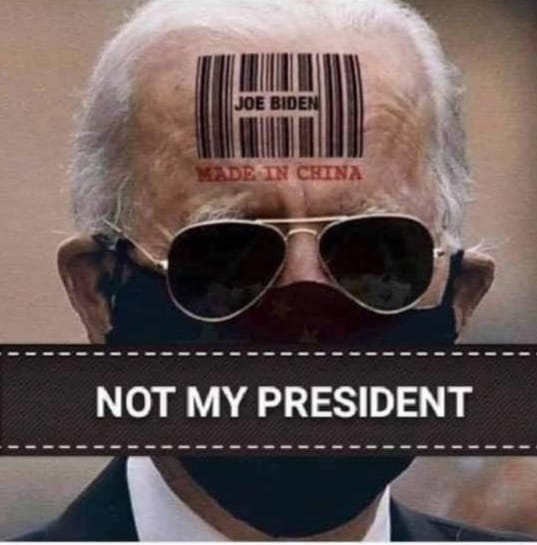 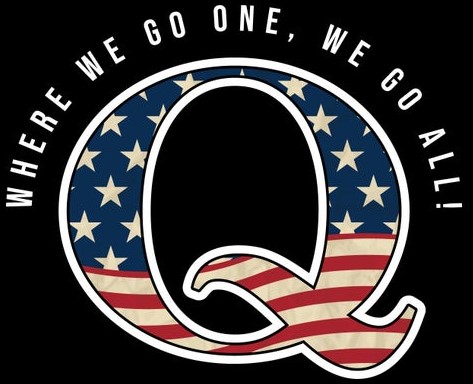 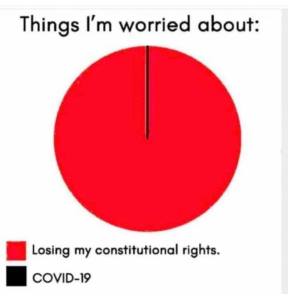 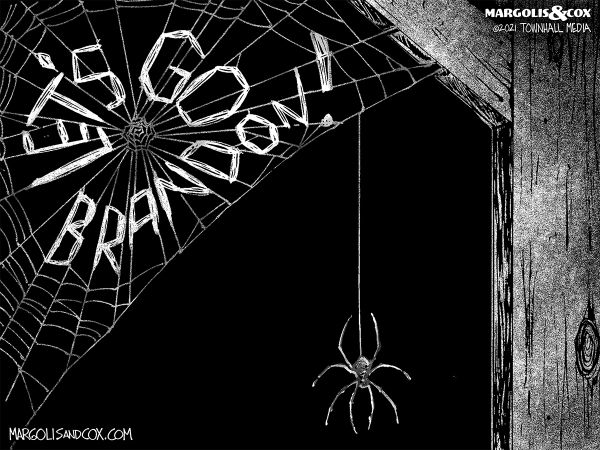